Yeah’Man is a 7 piece Rock-Party band from Bangkok (Thailand). The band consist of some of Thailand’s top and fully professional and experienced musicians. Yeah’Man’s repertoire covers everything from club hits to party beats. The band has travelled far and wide and has played at every major clubs in Thailand and in Asia. 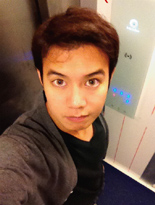 Golffie has had 16-17 years of performing experience. He is also a Composer, arranger, studio recorder and music session for many Thai artists. He released his debut album “stone soul” 6-7 years ago and has gone on to become the Co-music director of True Academy. 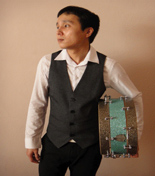 Soupawat is the bands drummer. With over 12 years of experience, he has played at some of the prestigious clubs in Thailand such as The Rock Pub Bangkok, Shamrock Khaosan Road, Gazebo Khaosan Road, Fallabella, Amari Watergate Bangkok and Lima Lima Club Pattaya to name a few. 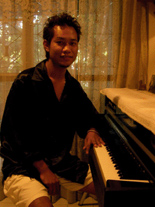 Joe is a music arranger for some of the Thailand’s artists. He is also the keys and piano player of the band.With over 15 years of performing experience, Joe has work at some of the best clubs in Thailand including the Caribbean, Hollywood and Night Stadium clubs. 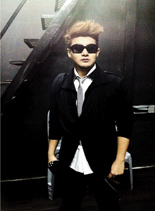 Damrong is the lead male vocalist of the band. His past performing experiences includes  V8 bistro in sabah, Gohill casino in kL, Resort Thai disco Singapore, Deebankkok in JB, KGK in sabah, V4 in Singapore, Aruku the walk in JB and  Xiamen in china. 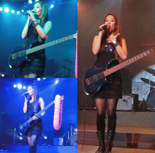 Nong is the female bassist of Yeah’Man. Her past experiences includes performing at the  Club D8 Singapore,  Club Route, Singapore,  Club Perfume Avalon Ipoh as well as the Club Kissocity Dannok  in Thailand. 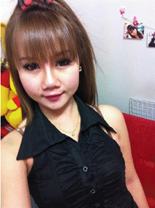 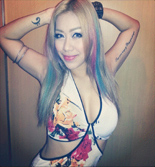