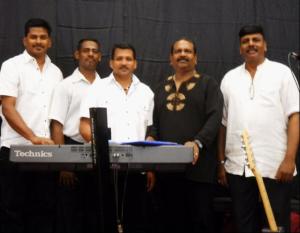 “Vaanavill Music” is an established band that had been performing live musical shows for the past 20 years in the country as well as overseas such as in Chennai, India and Medan, Indonesia.

Under the leadership of Mr. M.G. Ragu (Qualified Sound Engineer), and a much talented and well known keyboardist, who is also the founder of “Vaanavill Productions & Music”, the band had performed in many major shows in the country such as Pesta Shah Alam, Selangor, Deepavali Carnival, Brickfields, Kuala Lumpur, Deepavali Carnival Port Dickson, Negeri Sembilan and etc.

“Vaanavill Music“ is also the band which had performed the most at National Matshushita & Panasonic’s “Deepavali/Cultural Nite” shows. We had also performed for Radio Malaysia’s tamil programme such as “Kalapadam and Ivvara Isaikulu” under the direction of Mr. Gunasegaran.

“Vaanavill Music” had also organised many charity show on its own, such as shows to raise funds for kidney failure patients, Special Children’s Home and etc.As our clients come from both corporate and the public, we had strived to provide a variety of entertainment meet their demands and always give our best to it.

We are also proud to say that our professional and quality services in the entertainment field have earned us many long term business relationship with most of our clients.

In order to keep our performing standards at the highest, we maintain regular rehearsals as our motive had always been to produce well organized and professional musical shows to enhance the awareness among our clients and society of our very unique culture. 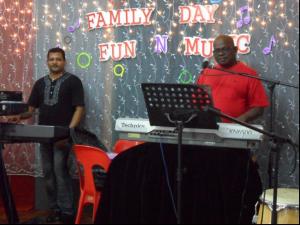 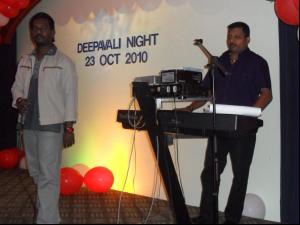 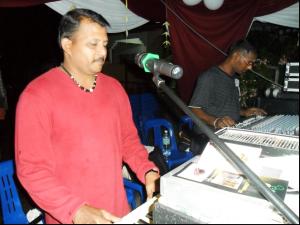 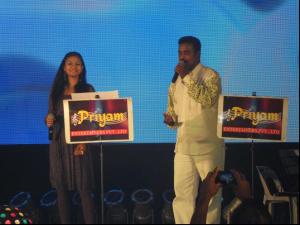 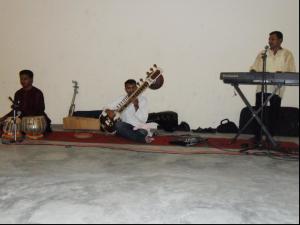 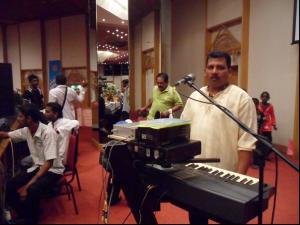 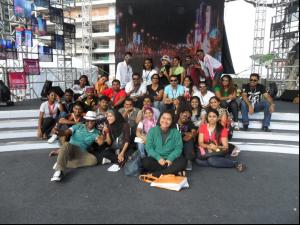