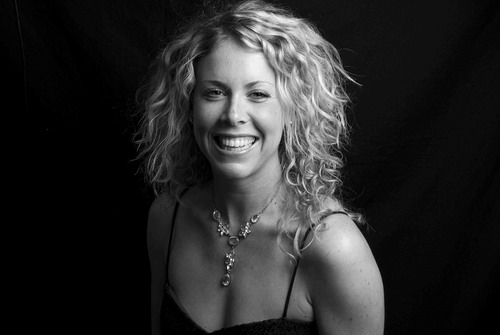 International vocalist, Stacey Swanson, is an incredibly versatile singer who performs a vast array of musical styles including soul, blues & jazz and popular music. Stacey’s passion for music stems from early childhood when she would secretly record herself singing along to great singers such as Celine Dion. Stacey went on to study music following school where she began to explore herself as an artist, as a singer and performer, developing a great appreciation for Jazz and Blues artists such as Billie Holiday, Etta James and Ella Fitzgerald.

In her late teens Stacey endured some personal traumas and in seeking solace she found Joni Mitchell, ‘I was in awe of Joni during this time, it sounds cliché but her music helped me to find my way through some difficult times. Joni’s arrangements and lyrical ability are second to none’. Stacey has worked for Yamaha Music Schools teaching group keyboard lessons to children, and also taught privately. 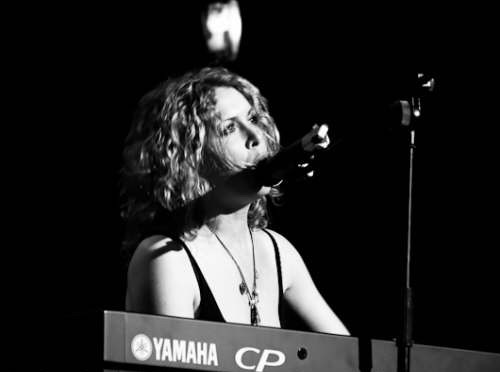 In 2002 Stacey performed original music in Barcelona and Madrid with guitarist Miguel Vico Sanchez, receiving record company interest. In 2006 after graduating with a degree in Jazz, Popular and Commercial Music, Stacey performed throughout the UK and Europe with North East Cabaret band V, became lead singer of original band ‘The Drop’ before leaving in 2008 to spend the summer season performing on the Greek isle of Kos.

Developing herself as a singer/songwriter, in early 2009 Stacey made it to the regional finals of unsigned competition ‘Live and Unsigned’. Armed with a new sound, songs, passion and determination, there is a bright and exciting future ahead.

Click here for audio
Deed I Do Deed I Do