Although they are a relatively new band, most of the members have worked together and known each other for as much as 15 years. 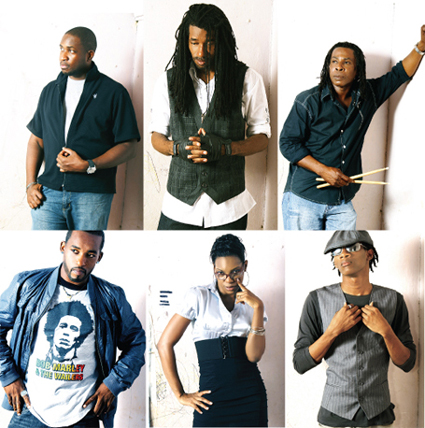 There are six members in their unit and their aim is to provide quality music to their listeners as they awaken some of the more memorable hits from through the decades. Their combined talents also include composing, producing and modern day dance. 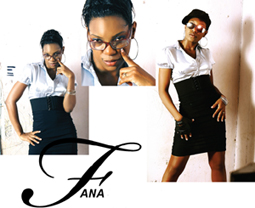 Fana has been performing professionally for the last 10 years. She sang with a couple local bands in her native isle of Trinidad and Tobago and spent a number of years working the local club scenes. She’s had the pleasure of singing on board popular cruise lines such as Princess and Royal Caribbean doing lounge music and island songs. Diving into genres like Jazz, R&B, Alternative and Calypso to name a few she always ready to take on the next challenge. 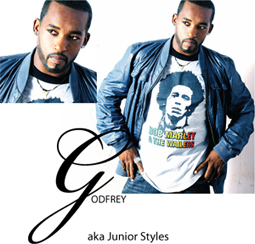 This experienced musicians/ singer/ songwriter has about 25 years in the business singing different genres including Jazz, Calypso, R&B etc. He has performed in countries all along the Caribbean, London and parts of America. He also featured in the 2003 MOBO in Miami. 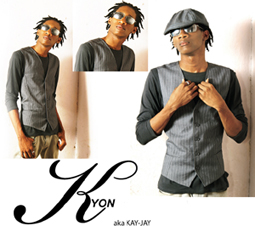 This bright young man started singing in church at the age of 8. By the time he was 14, he ventured into the world of dance which enhanced his performance when on stage. He’s just 21 years old but he has such a natural flair for the stage and has won hearts everywhere he performed. He is undoubtedly on the werge of a very promising career. 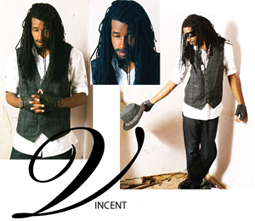 With 20 years experience as a professional musician, Vincent who also captains the band Rhythm Industry, is an extremely talented producer, songwriter who plays several musical instruments. He played with many local bands from his home country of Trinidad and Tobago and also did the club scene in Toronto for 4 years while living in Canada. In 1995 he wrote and produced a song entitled “Why Don’t You Love Me” which landed him a page layout in a billboard magazine. His song was also co-produced by Raul Meyer and Daniel Xavier