With a distinctive relaxed style of play, Reuben Valentine mesmerizes his audiences with unique blend of Progressive Trance, infused with tech beats and epic chords. Having contributed to the development of the Malaysian dance scene, Reuben is often noted for his creative cutting-edge stylized mixes which takes on euphoric journey. 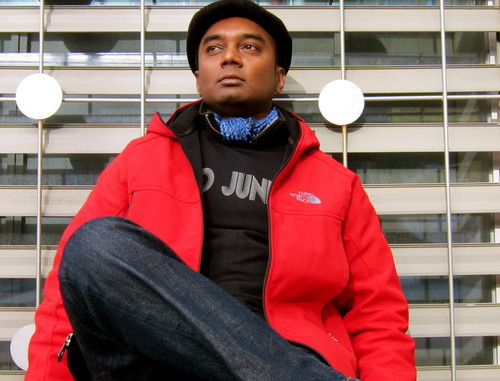 Commencing his career more than sixteen years ago, he has been an innovative mixer with club residencies in some of Kuala Lumpur’s hottest night-spots such as the legendary first ever dance club in Malaysia, Fire which send Malaysians into the super fuelled dance era and years after that in Energy, Underground, The Backroom, Scandals, Flux, Atmosphere, Space and Ministry of Sound, Trancenation. He has introduced ‘Transcend’ a dedicated progressive trance night for the true purveyors of trance music. 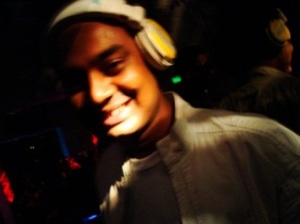 Reuben has produced and released his debut single, ‘Abduction’ under Shermix and EQ Music labels in 2002 and can be found in the album ‘Presence’, which is the first dance music album fully produced by local DJ’s in Malaysia. Later followed by ‘Liberate’ on ‘Presence KUL03; Global Dancefloor’ album under Gillazia Records and recently reworked on ‘Live Or Let Die’ & ‘Arte Deep’ for Holland based techno producer Robin Kampschoer. This can be found in leading online music store such as Beatport & Junodownloads. 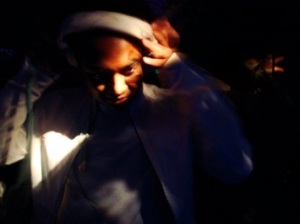 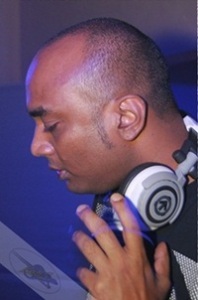 Recently his music style has won many hearts and votes to land him as Malaysia’s Best Trance DJ 2009/2010 in Malaysian Dance Music Award – Choons Awards. Despite being in the studio often, the one thing that has remained Reuben’s greatest love is the interaction between the decks and the crowd, which is his chosen profession for the last sixteen years. His revolutionary sounds have taken him to many places with huge audiences. He is a working example of the sort of talent his reputation suggests.