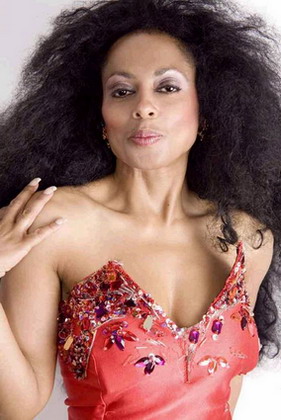 Deanne is one of the world’s foremost and best-respected look-alike models / sound-alike singers. Diana Ross is probably one of the most famous female artistes in the world and although the thought of staging her at your venue may seem ‘pie in the sky’, staging the ultimate Diana Ross Look-Alike Tribute may not. 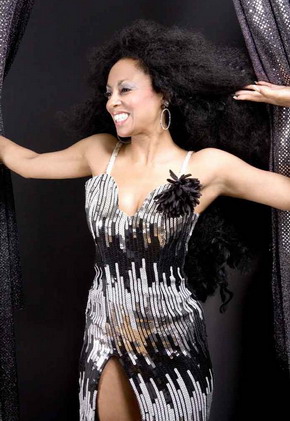 Deanne can stay in character, if required, to mix and mingle with guests after her performance. Deanne also performs with her own backing tracks for either a 20, 30 or 45 minute spot, singing all the major Diana Ross hits from the 60s Supremes classics to the present day hits, such as: Chain Reaction, Love Hangover, Endless Love, When You Tell Me That You Love Me.

Deanne has done backing vocals professionally from the age of 18 at the historic Wembley Stadium for artists such as: Sir Elton John, George Michael, Queen and Mick Hucknall from Simply Red. Deanne has also worked for the real Diana Ross as a stand-in for the Diana Ross International Fan Club, USA, in Germany. Deanne personifies the height of smouldering sophistication that sizzles on stage and off, an experience not to be missed!