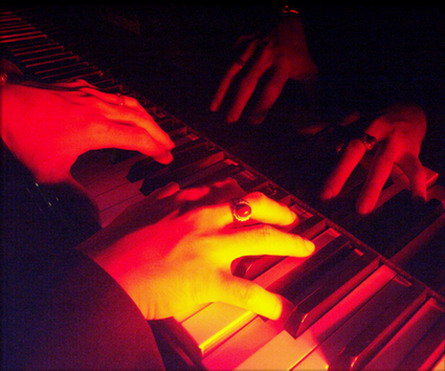 The band consists of 4 members and has performed together for 3 years in various well known venues. Also, individually they have performed in a small 4-piece band to a large orchestra ensemble. The last venue that they performed was at “Tiff’s Jazz Lounge” at Starhill Gallery, Bukit Bintang. The vast experiences of each band member has contributed to making the band a professional, fun and well diversified band to watch and listen to. The unique talents and specialty of each band member can be seen and heard through their virtuosic performance on-stage. Anything from jazz to rock, EVOLVE is sure to deliver an exciting and Top Notch performance. 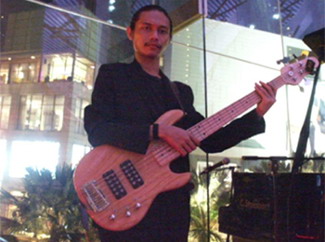 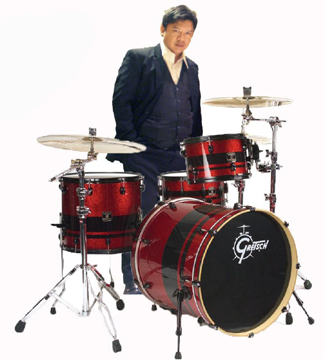 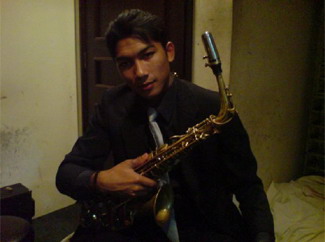 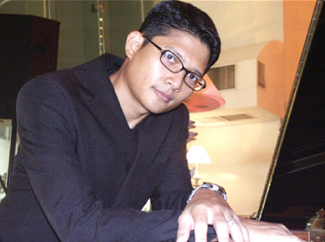